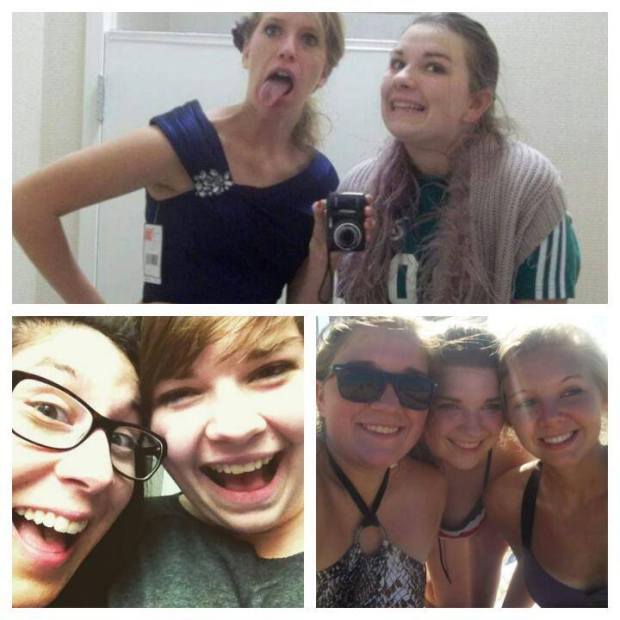 Coffee dates originate right here: http://www.mrthomasandme.com but while she’s taking a bit of a break, you can find all the coffee date goodness over at erinsalmonwrites.com. There should be LOVE buttons for this type of thing, guys.

I’ve got this Kathleen Kelly vibe going on today, coffee buddy. I’m just in the mood to toss out a bunch of rhetorical questions into the void, knowing that they’re being received by something even better than a Joe Fox–a community. And in this community, we’re real. We’re searchers. We’re dissatisfied with the norm. So here we go:

If we were on a coffee date, I’d drag you to the Starbucks near my house. I’m feeling a fat-free flat white, but I’d be all over that venti. ALL OVER. I’d show you my new baja and I’d laugh as I told you that I think I’m trying to be a teenager again. How I moved heaven and earth to find this baja only to realize that the only people I’d seen wear them are the TEENAGERS I work with. And now… I can’t wear it to work because then all the teenagers are going to think I’m copying them. AND THEN MAYBE WE’D HAVE A DISCUSSION ABOUT OVER-THINKING AND ANXIETY.

If we were on a coffee date, I’d ask you to please call me Amanda. Please, please. I need you to see me.

If we were on a coffee date, I’d tell you about my friends: Laura, Erin, and Emily. I met two of them while we were all journalism majors and they were two of the only people in the whole major who wanted to know me. And Emily…gah. That girl was the first person I met on my first day of college and she is one of the very best friends I’ve ever had. I’ve been thinking about them here and there over the past few weeks and…I love the way they live. Neither one is really related to the other besides this common thread: they live well. They live wild and free–they have amazing laughs and when life gets tough, they find SOMETHING to laugh about. And I love that. I’m getting to where I crave being around people who laugh BIG and love BIG and dream BIG. I mean…why shouldn’t we? But beyond that, coffee buddy…I’d tell you that these three are people who’ve circled back into my life over the past 3 months and I’d tell you…these are the real friends. They’re the ones you lose contact with for a bit and pick right back up with. They’re the ones who come rushing out of the shadows to pick you back up. Find the real friends, coffee buddy. And if you’re ever feeling lonely, know you’re not.

If we were on a coffee date, I’d ask you if you remember the last time you were wild and free. I’ve been thinking a lot about what happens between adolescence and adulthood, where it’s like we’ve been trained to wake up, do a job, and go home. And yet…we were once wild and free. We once held onto ideas and dreams and let imagination roam free. What happened, coffee buddy? Are we all just hiding? Why are we all so afraid?

If we were on a coffee date, I’d ask you what you think it means to hide from yourself. There’s this incredible quote from the movie Joy and I can’t shake it: “When you’re hiding, you’re safe because people can’t see you. But funny thing about hiding, you’re even hidden from yourself.”

If we were on a coffee date, I’d spread out all my ideas. Visual poetry ideas, nonprofits I’d like to start, businesses I think would work, entrepreneurship, earning an MBA versus a master’s in Forensic Psychology–honestly, I’d tell you that I’ve strongly considered getting both but then decided I was INSANE and needed to just PICK.ONE.

If we were on a coffee date, I’d tell you about this reading challenge. And how it’s going to kick my butt. Pretty much that’s all I have to say! Oh, but I’d invite you to join me and tell me what you’re reading. Tell me what you’re learning, buddy.

Finally, if we were on a coffee date, I’d ask resolutions. Did you find your word for 2017? What do you hope for this year? Did you pick up your heart from last year? Do you know where to start? And do you know that even when you mess up you’re not finished? If you take nothing else from our chats, coffee buddy, please know that you’re not finished. I hope you find the bravery to start things fresh, start anew. 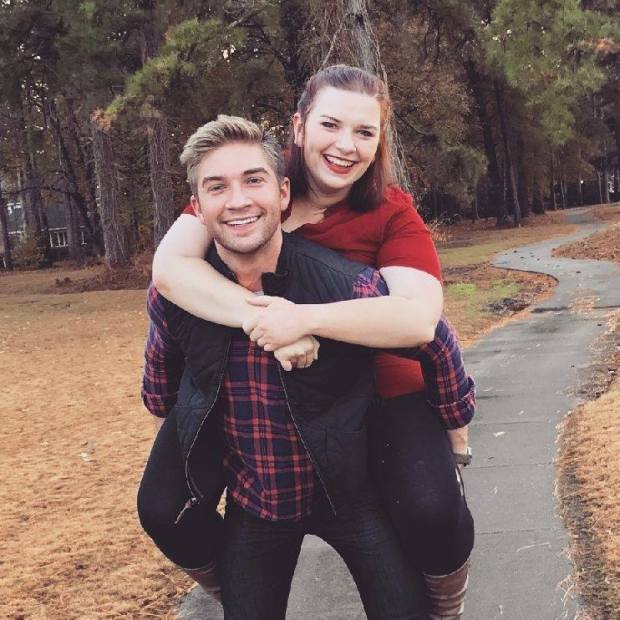 This time last year, I was down. I was out. I was holding on to a string of a job, I was the biggest I’ve ever been, I was lonely, and I was losing hope for the future. So I decided to stop making goals and just make waves instead. I knew that if I could just make a wave–just prove that there was something pulsating beneath the person I’d become, I would make it out. Or at least I hoped. And in the end, I learned that making waves looks a lot like giving answers. Yes. No. Not right now. Not for me.

It was in late January that I finally stopped in my tracks and said, “No more,” to the job I’d thought would set me free.

It was in May that I said, “Yes,” to the job that scared me to death. Manager? There certainly couldn’t be a spot for me at that table. I was called stupid for taking it. I was told it didn’t sound very much like my sort of job. I moved forward.

But I still had problems. At 284 pounds, standing eight hours a day took a toll on my feet. By the end of the day I could barely walk and no matter how much I rubbed them or soaked them, the pain was constant. When I woke up, I could barely walk. I took pain medication just to get through and I couldn’t even look at myself in the mirror. It was late June that I went for a pedicure just to get relief and instead found myself inside of the biggest wave I would make in 2016. As I sat there, I happened to look up at the mirror and I just remember thinking, “I don’t like  how I look.” So I sent the text that I’d been hesitant to send. I got help. And I lost 60 pounds.

I turned 24 in the fall. And then the darkness came at me harder and earlier than it ever has, speaking lies over me about my future and my worth. It was sporadic and hard, but Christmas still came. And God taught me about loving little things. I fell a little more in love with life this year. I learned more about myself–the way spring makes me feel, the way I love being the type of person who notices the little things, the fact that I’m single and still okay. HA..I’m still okay. Still in the game.

While my word was light, I learned that it’s not about perfection. I’ve always based how well I’m doing off of perfection and I lose every time. Every. Time. So this year was just about getting up again–just about making small efforts, about proving to myself that I wasn’t done yet. Even after storms, there’s still a future. Even after losing what you wanted, you still get to move on. You still get a chance at living your life. And it doesn’t have to be perfect–you don’t have to have it all together to have a beautiful life.

YOU DON’T HAVE TO HAVE IT ALL TOGETHER TO HAVE A BEAUTIFUL LIFE.

And so, it’s 2017 now. I have new decisions to make. All the battles of 2016 have been fought–some won, some lost. But I did what I came to do in 2016–I picked myself up again. God gave me a shot to restore hope. So for the past two weeks, I’ve thought about my word for 2017 and I thought I had it down. I wanted to be renewed. Restored. Fresh. New. Clean. Rebuilt. Turn of the page, leave the old in the flip.

But then, I started thinking about the common perception of me: shy, awkward, uncertain. I compared that perception with the perception I have of myself and I compared that to what’s inside and something didn’t add up. At all. I have a very strong inner voice and I know my own mind, but fear has held me back from showing who I am because I’ve had this perception that if I spoke too much or too loudly I’d be seen as annoying or too much.

So. I’ve tossed and turned over whether my word for 2017 will be fearless or renew. But then I looked up the definition for renew again and saw something I’d missed before:

Renew-Making something the way it formerly was.

This year I do plan on finishing up my weight loss goals, beginning my master’s, growing as a manager, growing my essential oils business, and finishing my book. I have bucket list things to do and I have a life to fall in love with. And most importantly, I have a relationship to renew with the Father. But even if I continue to run–even if I continue to get it wrong, which I will, I want this year to be one of renewed faith, strength, and heart. I want this year to be fearless.