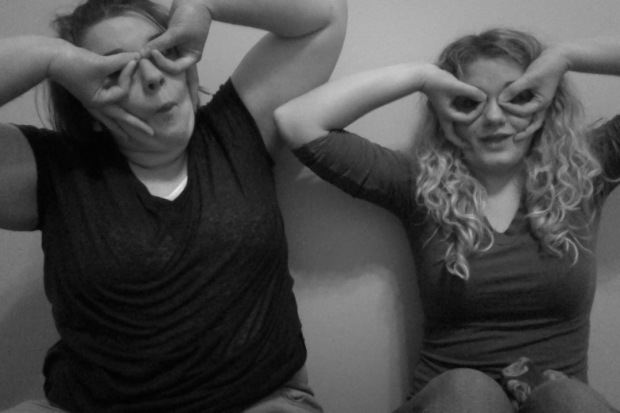 It’s the pixie cut you get when you don’t want anyone to think they know you, to think they’ve boxed you up and stored you away on a shelf. It’s the music you turn up, loud, to drown out the silent dying of your own world. It’s the alcohol you experiment with when there’s nothing else to do and it’s just . . .there. It’s the language you use when you don’t want people to think you’re Bojey or a goodie-goodie or even when you’re heated and trying to get the upper-hand in a blazing argument. It’s the old pictures of yourself that never see the light of day because that’s when you were that girl or that boy. It’s the girl you refer to as Vegetable Lasagna to your friends and have a good laugh. . . when in reality she’s everything you’re not. It’s the lies you feed yourself to stay on the surface, never going there. It’s the versions of yourself you store deep down, the rawness that you glamorize, the you that you run from.

It’s human nature. We’re all running from something, all trying to be someone else, all trying to squeeze ourselves into roles that aren’t meant for us.

As girls, especially, so much of what we learn is how to be someone else, to undo ourselves and redo ourselves over. No one wants to be the clingy girlfriend or the overly emotional girl or the girly girl or the know-it-all girl. We’re so caught up in who not to be that we wind up being these unsettled, guarded individuals rather than the beautifully messy, unique individuals we are.

I’ll be the first to raise my hand to tell you, if nothing else, the game doesn’t work. You can run, but you can’t hide. I learned this the hard way today: you have a funny way of catching up with uh. . .you. And if something feels wrong for you, it probably is.

Today was the day I gave up a dream opportunity and it was the kind that could have been taken straight out of my imagination. I had these grand ideations of traveling and learning and writing about my experiences and I found a way to make it happen.

It wasn’t right and I knew that. Traveling was this puzzle piece that I wanted so badly to fit, no matter what else God may have had for me. And maybe it will fit someday. . .but maybe it’s a center piece and I’m still working on the framework.  Maybe I am meant to travel and do all the things this opportunity provided, but this wasn’t my stop. Nevertheless. . .I’ve spent the last 4 months turning it round and round in my hands, wanting it to be mine. Nevertheless. . .today was spent in emotional decision-making and listening to ‘Shake It Off’ a solid twenty times and driving all over, anxiety-driven and tearful.

When I say I gave up a dream today, the reality is that I stopped running today. I told God I was sorry today. And that He was right.

And you out there, you lovely runner. Stop running. I’ll repeat it a thousand times if I need to. Stop. Running. Turn around. Head towards the nearest metaphorical mirror, or a literal one if that’s your scene, and look yourself dead in the face. Deal with yourself.

Be the weird, deep girl who asks theological questions on dates. Be the dreamer. Be the messy, emotional girl. Be the obese girl.

Be the complex, sensitive guy who enjoys wearing scarves. Be the guy who makes C’s in school.

At the end of the day, I guarantee you will regret the battles you forfeited because you were too busy running. Stop running.

Stay. Fight your battles. Let them mold you. And then let them go. 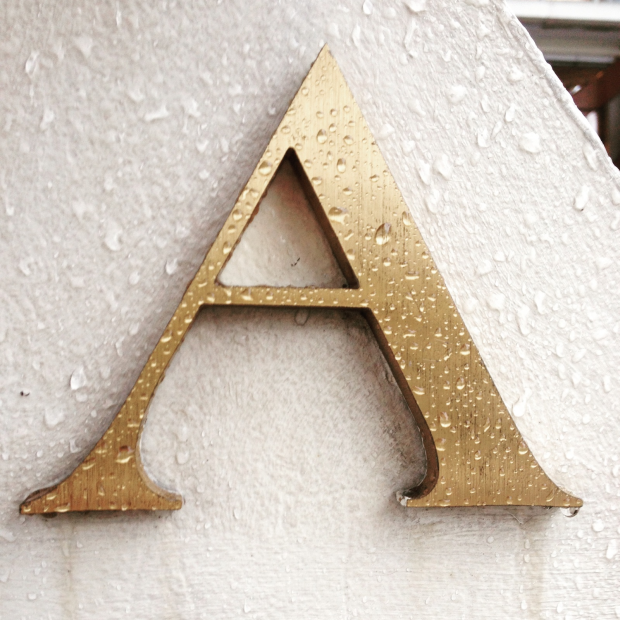 “You are the light of the world. A city that is set on a hill cannot be hidden. Nor do they light a lamp and put it under a basket, but on a lampstand, and it gives light to all who are in the house. Let your light so shine before men, that they may see your good works and glorify your Father in heaven.”-Matthew 5:14-16

It’s mid-October and I’m watching the way the afternoon shadows dance with the light across my bedroom floor. I pause, studying the way the remaining light fights with the shadows, bending and twisting across the rug. The light looks overcome, beaten back by the ruthless darkness. After a moment, I  realize(/subconsciously remember that scientific definition) that the darkness actually isn’t winning at all. It’s just that the light isn’t there.

I sent a text to my family with my new, so-simple “revelation” but that’s all I did with it.

Fast-forward a few weeks and I’m in Houston for my first day of work, this traveling job that terrifies and challenges me all at the same time. That first Saturday morning, I grab my Bible and scribble down those three verses in Matthew 5 down on an index card and shove it deep into my back pocket. Maybe if it goes with me physically it will stay with me mentally. Maybe this time I’ll believe it: you are light, Amanda. And you are loved.

I didn’t believe it, though. I didn’t really believe it at all that weekend. Or in the days that followed where winter came too quickly and old ghosts in the closet reminded that they hadn’t been dealt with yet.

But one question has been on the back-burner of my mind since Houston. . .what would happen if I did believe that I was the light of the world? That I was part of something greater than myself? That I mattered? What would change? And how do you get to the point where you believe it? If we are in Christ, then we are the light of the world. . .but why does it feel so dark? And is that darkness in me or am I like a candle surrounded by darkness?

These questions are the reason I have chosen ‘light’ as my word of the year. I have bucket lists for this year and I have goals, but this is really my only resolution: be the light. Walk in the light. Search out that meaning and hold on.

Coming up next: being clean.

A storm was here. Words were said, darkness exposed, feelings hurt. It was never intended to be a battleground, but a meadow where people gather and count their scars out in the open where the wildflowers grow.

I stoop down and examine the damage, let the rubble sift through my open hands. How do you get up again? How do you stand where winds blew and heaven poured down? Is it possible to come back the same?

Just days ago came the final blow, the one that followed a slur of snide remarks. The one that was meant to send me packing.

“Your blog is boring,” he said, eyes icy, words pointed, “You write about the same thing and it’s just so people pity you. It’s pathetic.”

His were icy, mine were heated red and that’s all I saw as I threw expletives like arrows and told him he was hell-bound anyway, to have a nice life. It was all so untrue, so unwarranted, so not about me, so not about him.

And after that, human nature jumped in, whispering that it would all go away if I just packed up camp.

Packing up is the easy route: deleting this blog and publishing anything else under a pen name where no one can trace my words back to me. But packing up has never been an option and it never will be one. Everything in me wants to write words that are boxed up and set on display, behind the glass where no one can touch it. But writing is messy and emotional and trying and people will always get involved and tell you what they think you should say, how you should say it, or even that you should say nothing at all. As a writer, you can explain points A, B, and C but all people will read is point A and they’ll fixate on it, your point soaring above their heads. It happens. Life happens.

To tell yourself, “So what.”

To scream at yourself, sometimes, “SO WHAT.”

And after all that, sometimes you have to sit down and really search your heart, open that wound and figure out where this is headed. How can you learn from hurtful criticism? That’s what this post is all about: I’m learning and there are four things I feel I should explain and/or say and five things I’m planning on changing:

That being said, here is what’s changing:

Basically less dark: more light. I know all about the dark and I’m always willing to talk about it if need be, but I can’t camp there. So in my next post, I’m talking about 2016 plans, being clean, making waves, and being light.

Thank you for reading,